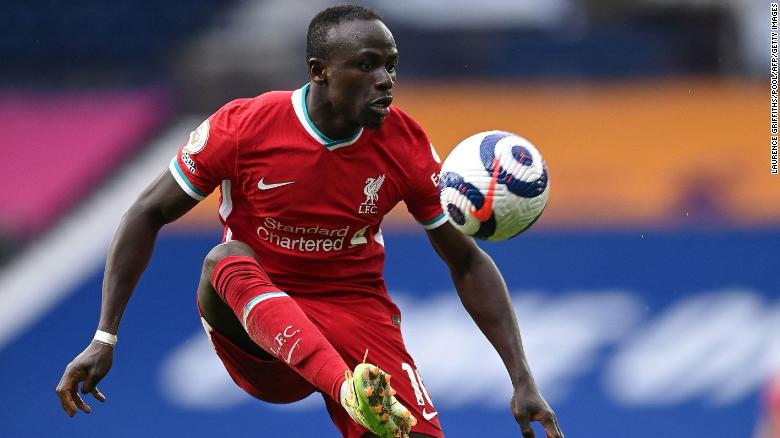 I recently read this inspirational, heart-warming story on Facebook, a feel-good breath of fresh air on social media that is so typically full of negativity with trolls quick to judge and criticize others. Case in point, the story was generated by his response to these trolls commenting on the fact that his cell phone is cracked.

Sadio Mané, a Senegalese Soccer Star that plays for the British team in Liverpool, earns approximately 10.2 million dollars a year and has given the world a lesson in modesty after fans spotted him carrying a cracked iPhone. His response is legendary: “Why would I want 10 Ferraris, 20 diamond watches and two jet planes? What would that do for the world? I starved, I worked in the fields, I played barefoot, and I didn’t go to school. Now I can help people. I prefer to build schools and give poor people food or clothing. I have built schools [and] a stadium; we provide clothes, shoes, and food for people in extreme poverty. In addition, I give 70 euros per month to all people from a very poor Senegalese region in order to contribute to their family economy. I do not need to display luxury cars, luxury homes, trips, and even planes. I prefer that my people receive a little of what life has given me,” Mané said.

Who is Sadio Mané?

After reading the story, I researched Mané to see who he is and if the story was true. After all, it is difficult to believe much of the stuff you read on Facebook and other social media accounts.

I am happy to report that indeed he is a very philanthropic athlete, keen on supporting his hometown of Bambali in Senegal that he left behind to become a professional athlete. CNN has this story about a few of his generous projects within his hometown.

It appears that although Mané has physically moved from Senegal, his heart is still very much there with its less fortunate.