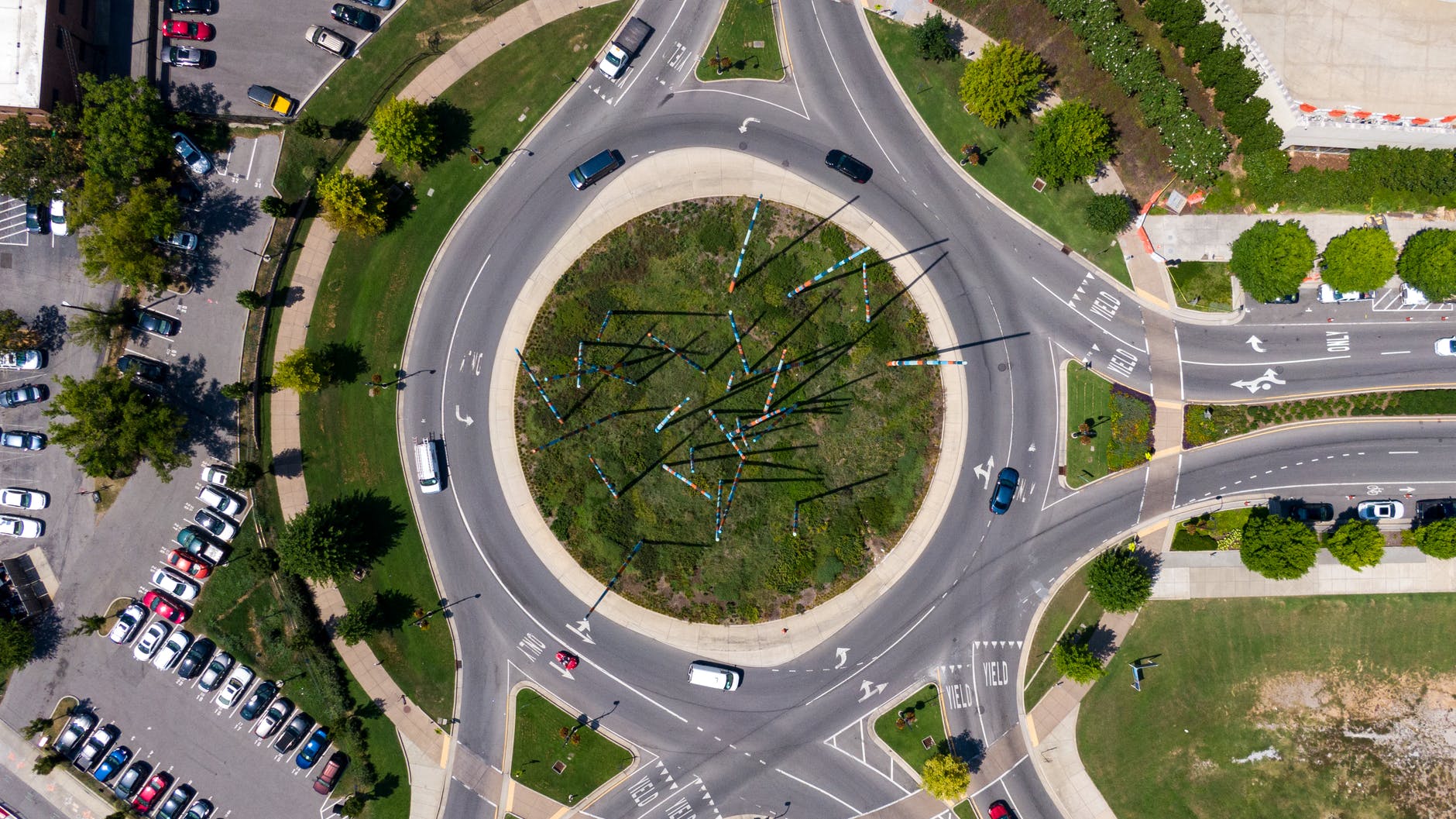 It seems the suburban areas of Ottawa are switching residential intersections to traffic circles, AKA roundabouts. Do you love them or hate them?

I love them. Of course they only work if drivers use them properly, but the small, one lane versions are not difficult to figure out. The larger, multi-lane roundabouts can be trickier, but the more you use them, the easier it gets, often eliminating the need for full stops.

Most of these intersections used to be “all way stops” meaning the vehicle that reached the intersection first had the right of way.

The problem with that theory is the perception of the drivers involved. Just because a driver gets there faster doesn’t necessarily mean they got there first. I have witnessed that misconception several times…so annoying!

Then you get the uber-cautious drivers that don’t realize they got there first so don’t proceed, creating a situation where everyone sits there for a minute or two looking at each other. Even more annoying!

Traffic lights are great at busy intersections, but not at those not so busy ones. There is nothing worse than sitting at a red light for several minutes when there are no other vehicles in sight.

In other words, traffic lights keeps vehicles moving if you are going in the right direction. If you are sitting on a side street, waiting to turn left onto the busier of the two intersecting streets, the traffic lights certainly slow you down.

In fact, I know some drivers that purposely drive through my neighbourhood (much too fast) to avoid the traffic lights at both entrances to the area. I also know of drivers (myself included) that avoid the intersections with the traffic lights because we’ve spent one too many time sitting there twiddling our thumbs at a red light with no other vehicles in sight.

I have heard the argument that traffic lights are safer for pedestrians. I know in my own neighbourhood they were installed to help children cross the road in school zones.

I have witnessed several vehicles running red lights though (in these same school zones) so the safety factor theory goes out the window there.

There is also the undeniable fact that traffic lights permit greater speeds as vehicles gather speed between green lights, so when an accident does occur the damages are significantly greater.

I do like the upsurge in traffic circles in residential neighborhoods. I believe the traffic flows consistently smoother through the intersections with no needlessly annoying stops.