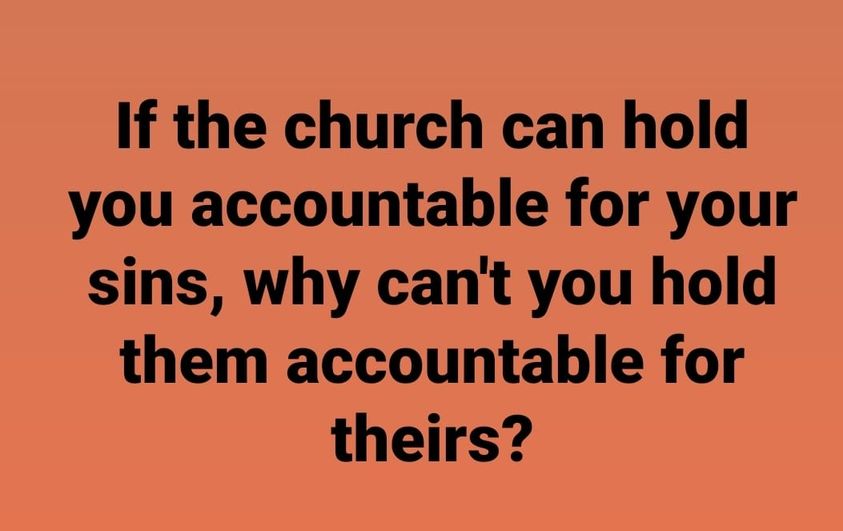 If you were asked to rhyme off the ten commandments, supposed rules of God in Christianity, I am willing to bet “thou shalt not kill” is one of the ones you could quote.

Canadians are heartbroken and disgusted after the sickening discovery of 215 bodies of indigenous children recently at a residential school in Kamloops, British Columbia. The fear is that this horrific discovery is just the tip of a genocidal iceberg.

Residential schools were created in 1876 as free boarding schools for indigenous children, funded by the Canadian government and run by the Catholic church. In 1894 attendance became mandatory, until 1947, although the last school only closed its doors in 1996, not that long ago. The intention was to enable the children to adjust to Canadian (rather than indigenous) cultures, to convert the children to Christianity, and to civilize them. These schools were intentionally located far away from indigenous communities to limit the children’s contact with their families, fully immersing the children in their adopted (supposedly superior) culture.

Forced to speak English or French, the children were stripped of their ancestral languages and heritage. Rumours of physical and sexual abuse were rampant within the residential schools. Children that ran away were severely punished upon their return, if they returned. Many went missing, never to return, so it was reported. The dead bodies cropping up are telling a different, more sinister tale although poor record keeping and unmarked graves will make it nearly impossible to unearth the whole, ugly truth.

Back to the ten commandments. How can any religion or culture that proclaims to follow the rules of Christianity participate in such heinous acts of abuse, torture and genocide on innocent children? It makes me sick! How could those that did survive those torture-filled years ever lead normal lives afterward?

How and why are the perpetrators not held accountable for their actions? An apology is severely insufficient. This was not a single act of abuse or a simple mistake, but years of racially motivated, discriminatory, criminal acts.