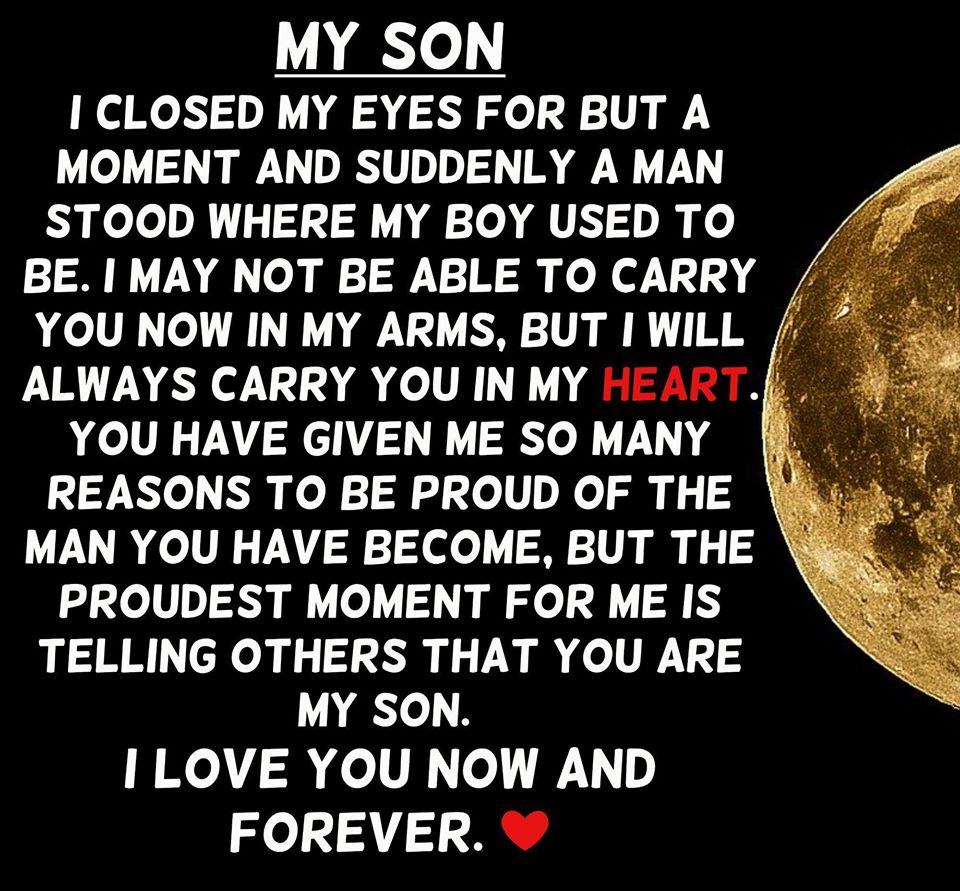 Today I celebrate my greatest achievement. I’m sure it is apparent how much I adore my three sons. They are all kind, caring and loving, not to mention handsome, intelligent, successful, and definitely more humble than their mother.

I am especially proud of the fathers my two eldest have become with the help of the wonderful mothers of their children.

When my boys were growing up, people always commented on how difficult it must be to raise three boys. I wondered about that comment as I never had any daughters to compare the boys to and I always thought it was an unfair exaggeration.

These days one would call the comments sexist and all kinds of other descriptive words popular in our vocabulary today.

I have to admit, I loved every minute of it. Ok, maybe not every single minute, but 99.9% of them.

As a mother of three boys and a grandmother to three grandsons, I dispute the opinion that boys are more difficult to raise. They may be busier physically, with different interests, but not harder or more stressful.

My father, who raised three boys and three girls, always said the girls were harder. His theory was based on the fact that he worried more about the girls until they were married. Perhaps another sexist comment, but the norm and and non-offensive back then.

Boys will be Boys

There is something to be said for the saying “boys will be boys.” My experience is that (most) little boys are fascinated with things like bugs, dirt and mud, cars and trucks, dinosaurs and more. I don’t believe these interests are taught and learned, but more instinctive or innate. Encouraged (as they should be) perhaps, but not taught.

For example, my four year old grandson can spend hours flipping over rocks looking for bugs. His big sister and younger female cousin, not so much. They tend to run from the bugs, as fast as they can.

And, one of the words my youngest grandson, at just one year old, can say is vroom, vroom. OK, that’s two words, but I’m sure you get the gist.

Perhaps I find boys easy to handle because I was a tomboy growing up, much to the chagrin of my mother. I preferred playing hockey, football, and other sports with the boys instead of playing dolls with the girls. I don’t recall though, being particularly enamoured with bugs.

You could say I had lots of practice hanging out with the boys, that could be why I have so much patience with my grandsons’ antics and interests.

In closing, bearing and raising happy and healthy children is something to celebrate. Even though mine are now adults, I still consider them to be my greatest achievements in life, bar none!

Happy Mother’s Day to the rest of you celebrating your own achievements!