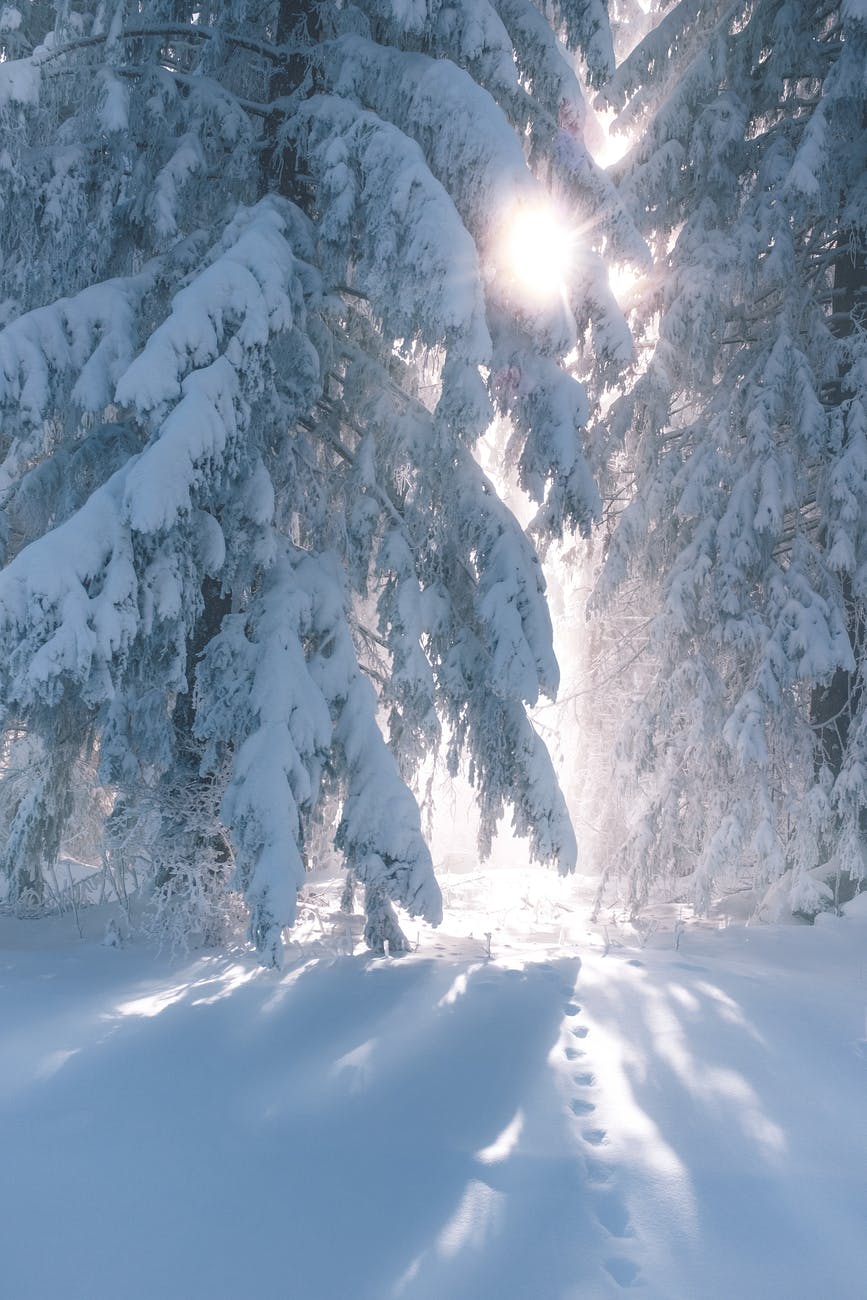 As we are in the grips of a cold snap, I feel the need to remind you that cold weather is good for your gardens. The survival of your plants and the bugs that try their darndest to destroy them depends on just how low the mercury drops and for how long it stays low. Snow levels also come into consideration for both plant and insect survival.

Insects are amazingly resilient, doing whatever they have to to survive. Based on how well they can tolerate cold temperatures, there are two types of insects. Freeze avoidance insects are those that seek a warm spot in which to hibernate, but can only handle a small amount of cold before their bodily fluids freeze, killing them:

Those annoying Japanese beetles that can strip plants bare in one day do not like cold weather. Extensive stretches of cold below -15C not only kills them off, but also destroys the eggs they lay in the soil of your gardens and containers. Reasearch will show you that any season where Japanese beetles were particularly destructive can be blamed on a preceding warm winter.

Fleas are not much of a concern in gardens, but they are for your fur babies. Fleas are even more sensitive to cold than Japanese beetles, as their larvae, pupae and eggs can not tolerate temperatures below freezing. For a stretch of below zero temperatures that is, at least ten days worth. The longer the stretch of cold weather lasts, the less fleas can effectively reproduce.

Mosquitoes try to find a spot to overwinter, but many are killed off with cold weather too. Unfortunately though, many of their eggs are winter-hardy to some degree, just waiting to hatch when temperatures warm up.

Unfortunately, many tick species are able to bury deep into piles of leaves and debris, keeping themselves warm enough to survive winters. A winter with lots of snow only adds to their survival as the snow acts as insulation.

The colder the weather, the less chance of tick survival. Extremely cold weather has been known to eradicate some mosquito species, such as the asian tiger mosquito that carries the Zika virus.

Ash borers are also termed freeze avoidants meaning they seek warmth, but will not die unless their bodily fluids freeze. Research has shown that ash borers can tolerate temperatures down to minus 30C degrees.

Some insects, such as cockroaches and wooly caterpillars are completely unperturbed by cold weather. These are called freeze tolerants, withstanding even the coldest temperatures around the world.

Lack of moisture kills off this annoying garden problem. So cold, snowless winters are their biggest destroyers. Unfortunately, severe cold and lack of snow is one of the best ways to kill off perennial plants too. Plants need snow to protect them from the cold too.

A long deep freeze in winter will most likely reduce the destructive bug population in your gardens. Even more damaging to insects is a deep freeze after soil temperatures have started to warm up in spring. At this stage in their reproductive cycle, insects and their eggs will be even more susceptible to a cold snap.

Another reason insects do not tolerate extended winters (late arrival of spring) is because as they “hibernate” they survive on their supply of stored fat and sugar. If these stores are depleted before spring arrives, the insects cannot survive.

Unfortunately, many plants do not handle drastic thaw/freeze/thaw cycles well either, so be careful what you wish for!