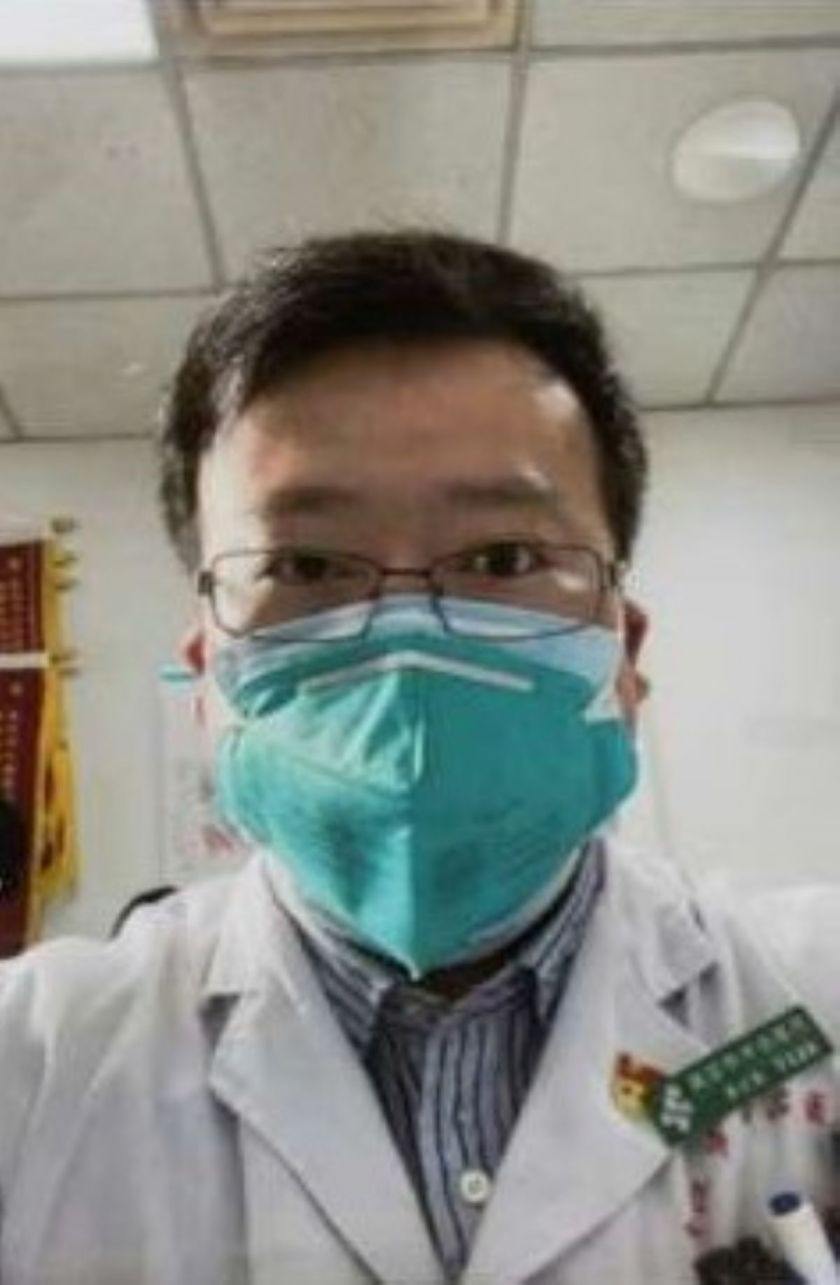 Will the global consequences of the COVID-19 coverup in China go unpunished and no permanent changes made? During this time of crisis, when this virus is devastating the economy and health of the rest of the world as well, it may seem inappropriate to point fingers. At what point does the world start demanding answers, accountably and change though?

What is it about China that these fast spreading viruses keep originating there? Does anyone remember SARS in 2002 and the Asian Flu in 1956? My comments are not racially motivated, it’s not about Chinese people anywhere in the world, but about the law makers in China.  The coincidence is getting far too suspicious. I would be equally suspicious of any other country in the world, including my own, if their irresponsible, unaccountable behaviour warranted it.

The facts speak for themselves. A concentrated population, “wet (live) markets” of livestock such as pigs and poultry, other mammals and reptiles, combined with limited sanitation and hygiene. A culture that thrives on freshly slaughtered poultry because it is tastier and healthier than refrigerated or frozen meat. All of these conditions factor into a perfect storm for these deadly viruses that can, and obviously do, rapidly mutate and jump species to infect humans.

As well as the unsanitary practice of exposing humans to raw meat, China is known for its censorship and secrecy, even bullying tactics all in the guise of controlling their reputation. Their health and safety regulations are murky at best. They also resist modern medicine, adhering to herbal treatments and acupuncture to treat emerging illnesses, even when these treatments do not show signs of working. Potential diseases have a chance to fester and incubate within their population long before anyone steps up to admit things are out of control. These actions delay global response, as we are all witness to now.

When COVID-19 first emerged in Wuhan China, it was known as “a SARS-like” virus, discovered by Dr. Li Wenliang and his cohorts. They published their fears on social media, way back in early December 2019, but instead of being heroes and saviours, they were formally reprimanded and their warnings completely shut down by Chinese authorities.

Sadly Dr Li died with COVID-19 symptoms in February, before his convictions could be taken seriously and used to (potentially) prevent the global spread of the disease. After the outpouring of grief and anger from the Chinese population, an investigation (by their own government) admitted the disciplinary action against Dr. Li was “wrong” and an apology to his family was granted. Several top authorities, a few from their Communist Party as well as health officials, were fired over the mishandling of the viral outbreak. And, they did issue a ban on the sale or trade of live animals in January, albeit temporarily.

Big deal. Chinese authorities uncharacteristically apologized and admitted to their “mistake.” What about the information and grave (pun intended) message Dr. Li and his team were trying to share with the world?

For the first time in months, China supposedly has no new cases of COVID-19 infection. That is if you believe the data they share with the now ravaged, shut down countries within the rest of the world. That means it must be time to ramp up their economic recovery plan to show the rest of the world how great they are, all while deflecting from their actions and responsibilities.

Have you heard their accusation that COVID-19 actually originated in the USA? More deflection. Rumours spread in desperation to pass the buck. Fake news, started by bored Chinese citizens in lockdown, picked up and tweeted by authorities including their foreign ministry spokesman. Here are a few of the accusations and rumours prevalent on social media:

Unfortunately this is not the first time these kind of accusations and silly rumours have surfaced. And unless drastic measures are taken, it wont be the last. Hopefully, the time for the world to hold China accountable comes soon.