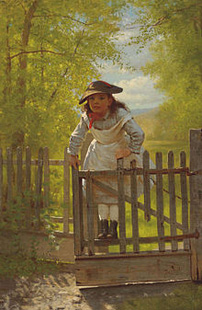 I was recently inspired by a post on Facebook about beautiful daughters.  What do tomboys and beautiful daughters have in common?  Well, I have no beautiful daughters (I do have three handsome sons and a brand new beautiful daughter-in-law though) and if you asked my mother she would say it is because I was a tomboy growing up.  She actually told me this when I had my second son. Although she had passed away before my third son was born, I am almost positive she had a good laugh then too, convinced of her theory more than ever.

I grew up in a family of six children; my poor mother gave birth to all of us within 8 years, with no multiple births either!  As the youngest girl with three brothers closer in age to me than my two sisters, it is no wonder I was a tomboy. It seemed too that most of the neighbourhood children were boys.  We always had lots of fun playing road hockey, flag football, tennis, hide and seek and more.

The fact that I was a tomboy was annoying to my mother who tried hard to get me interested in dolls, pretty dresses, jewelry, etc.  I remember being very ticked off one Christmas because my brothers got walkie-talkies and I received a ring.  I probably pouted about it for days.  I also ticked my mother off when I gave away all of my Barbie paraphernalia to the little girl down the street.  I thought it was very generous of me.

I like to think growing up a tomboy prepared me for my most important role, mother of three (very active) boys….

4 thoughts on “Growing up a tomboy” 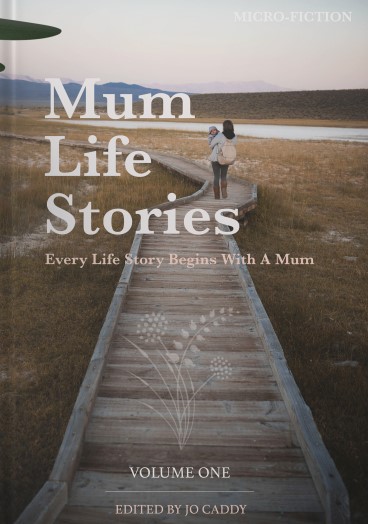 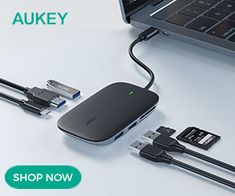 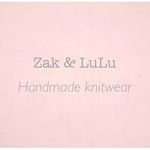 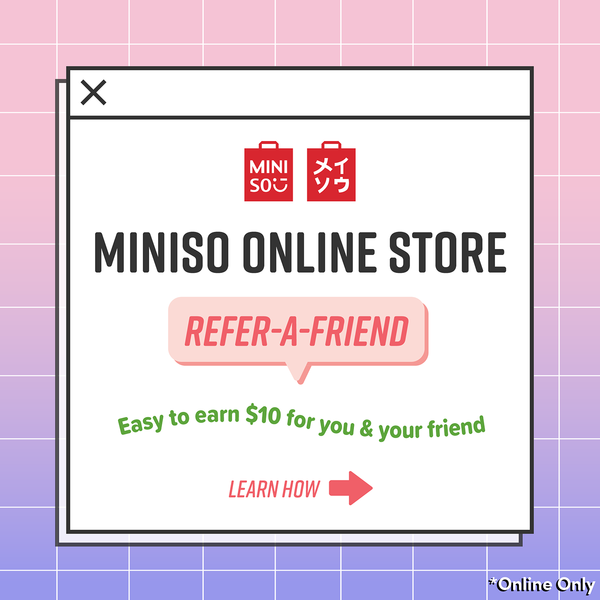 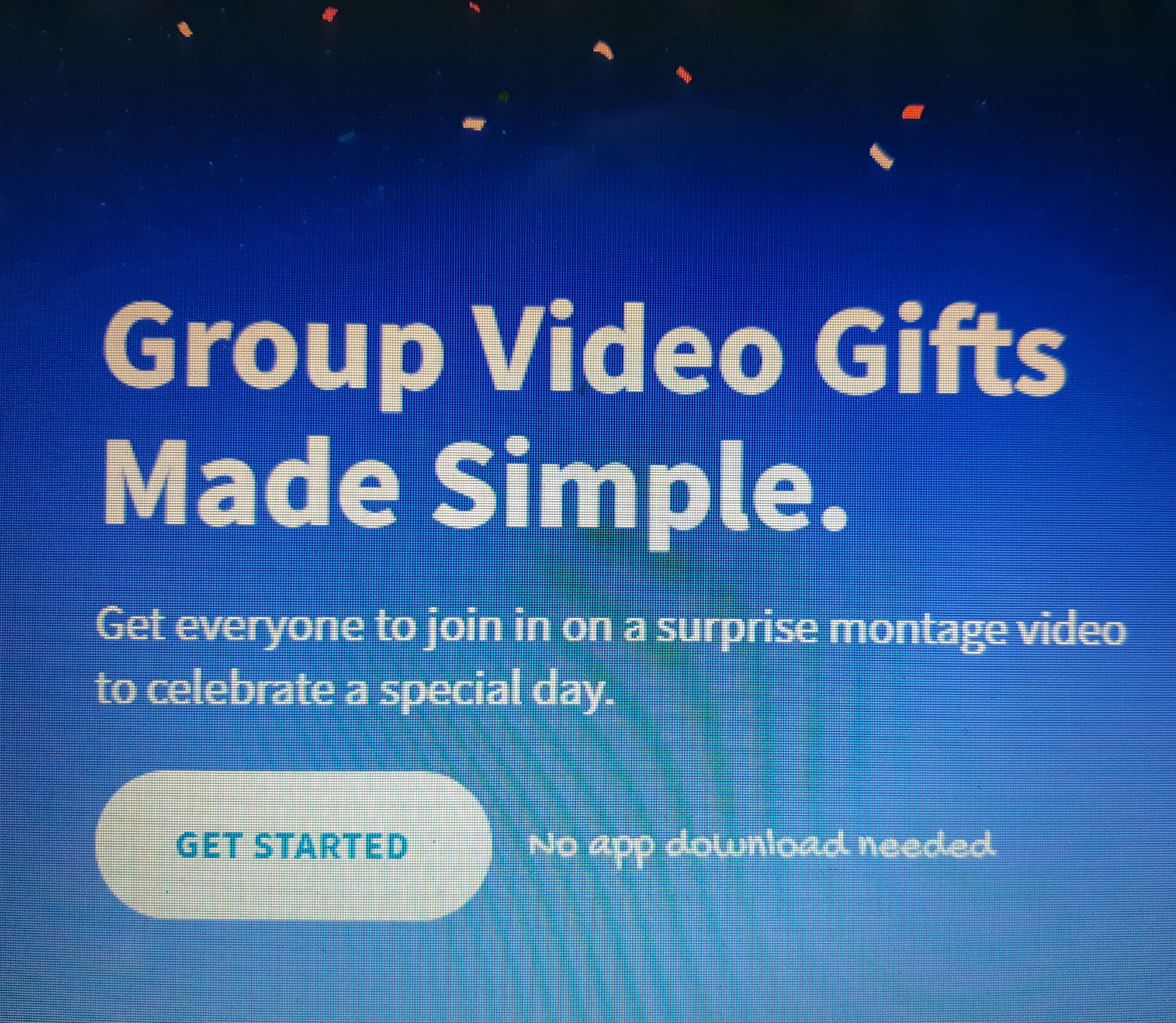 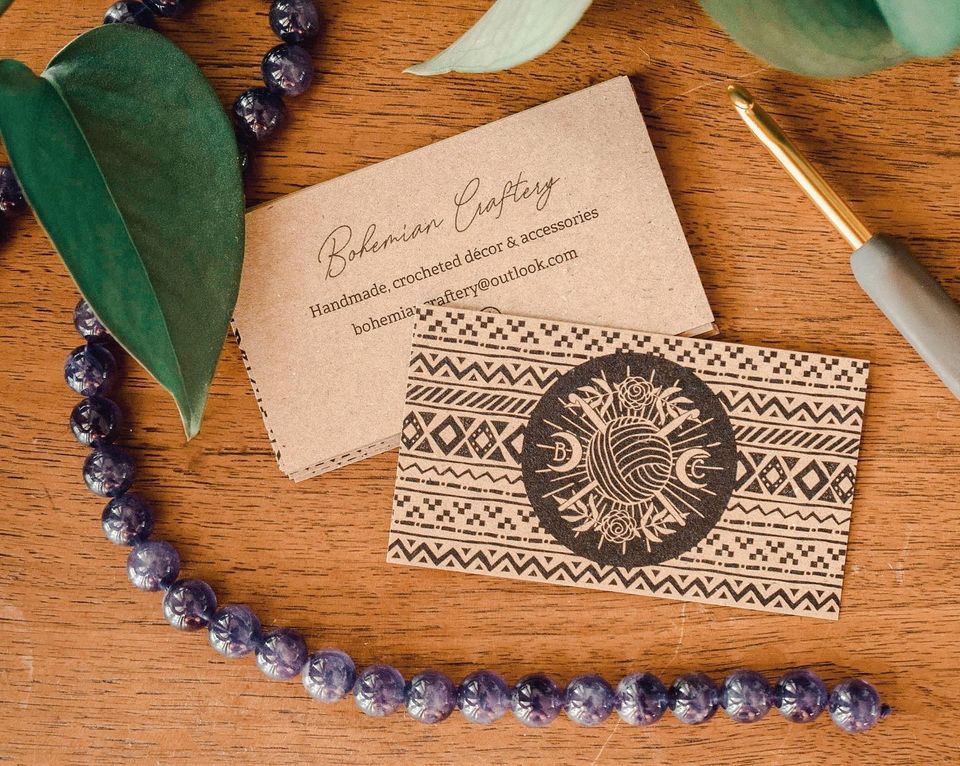 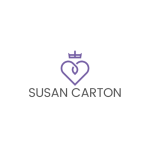 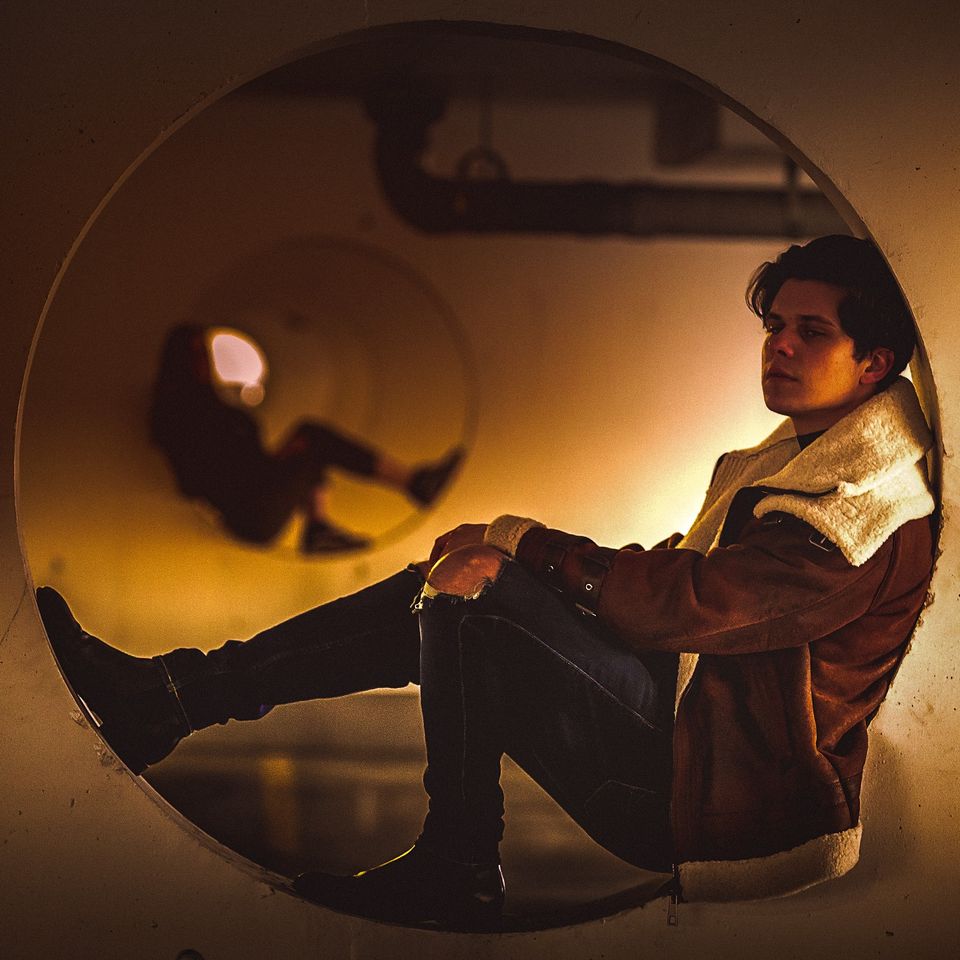